Forsberg and her boyfriend had been together for about four years when they ultimately decided to split up. Unfortunately, by then her now-ex had become a regular fixture in many of her family photos, it made looking a family photos a little uncomfortable and Forsberg also had to get rid of all the things in her life that remind of her ex. Then Forsberg’s sister, Emily, came up with the perfect solution.
As a surprise for her sibling, Emily edited out Forsberg’s boyfriend from the wedding photos, replacing him with someone much sweeter — Woof.
Forsberg and her family adopted Woof when he was a kitten and Forsberg was 10-years-old. She told that Woof was the most affectionate cat she had ever known and would always demand our attention even her friends who didn’t like him.
The results are absolutely hilarious, and the switch made it easy for Forsberg to laugh about the situation instead of feeling sad. It’s not that Forsberg is bitter about the relationship, but it helped her to move on. She says that there are “No hard feelings toward my ex though!”
Last year, at the ripe old age of 16, dear Woof passed away. But now the family has beautiful family photos to remember what a special part of the family he was.
Here are a couple of the images, which Forsberg generously shared on social media. 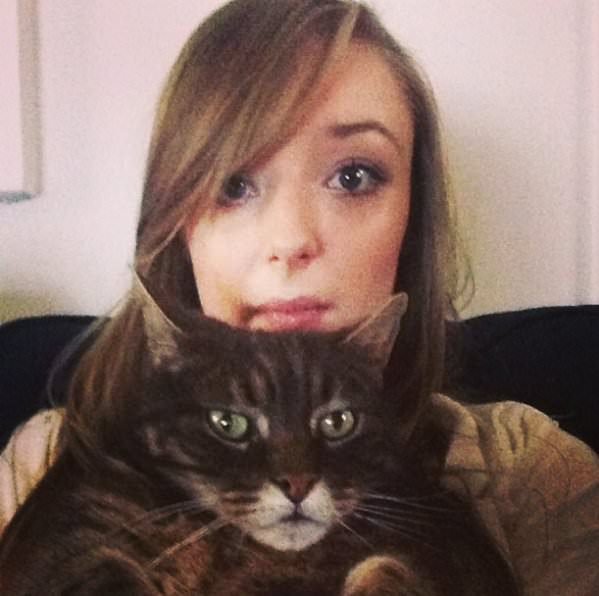 He was the most affectionate cat 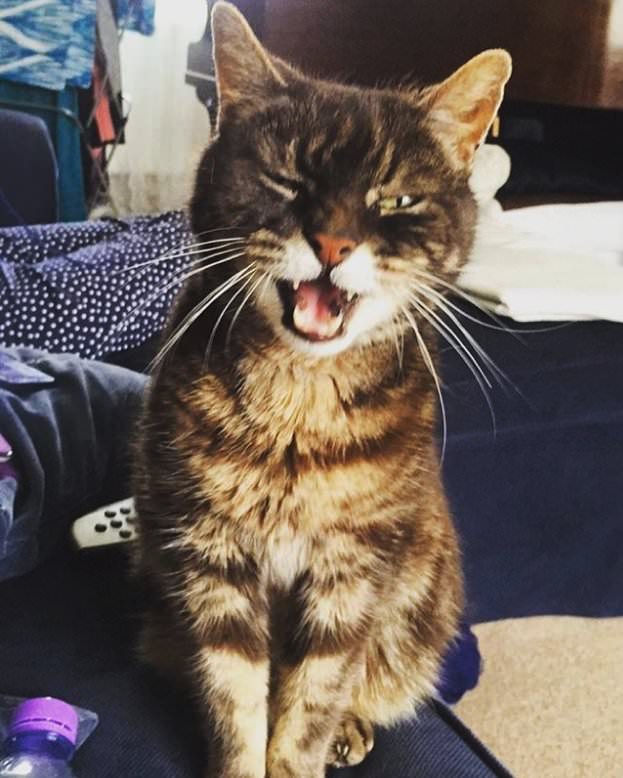 The bond between Forsberg and Woof could never be broken 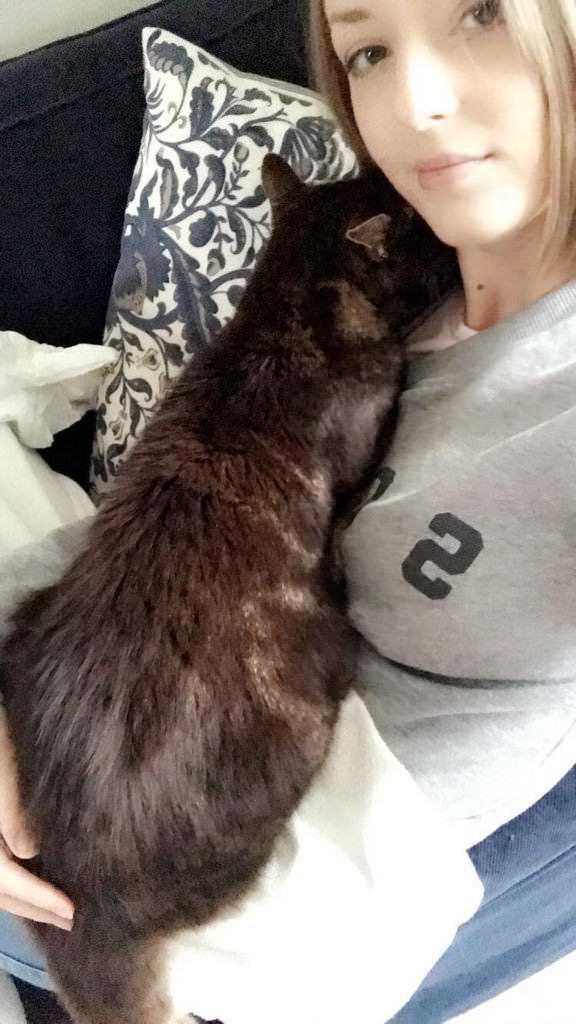 Many of these photos were family photos that were taken at family weddings. 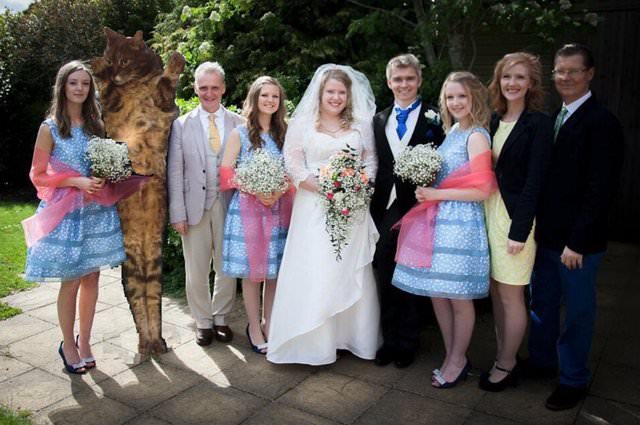 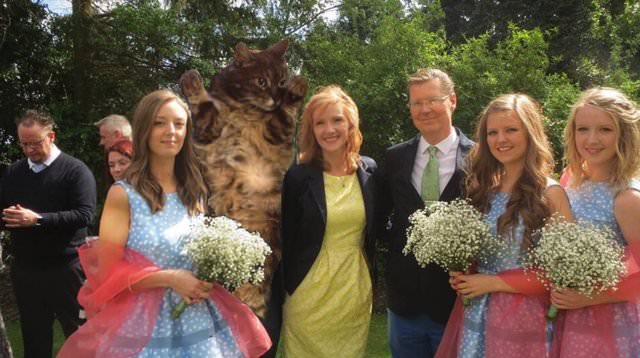 Indeed, Woof was a huge improvement over what’s-his-name … 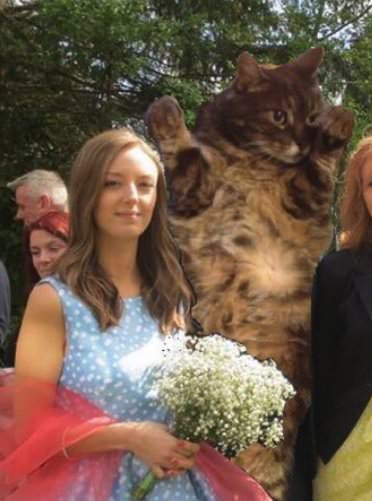 Woof passed away at the age of 16. 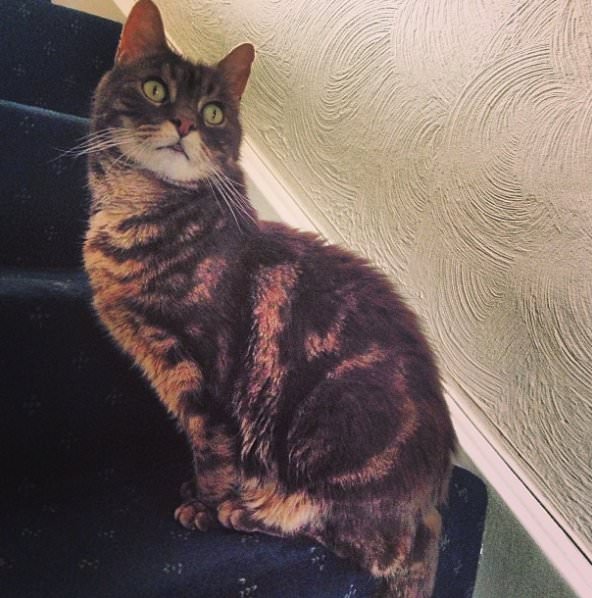