Rexie is a cat which once again proves that disability is not inability. This 3-year old feline has a broken backbone and no control over his legs due to being mistreated by his previous owners.
Rexie was only a baby when his previous owners badly mistreated him, leaving the poor kitty paralyzed. Over time, however, he had learned to live life to the fullest regardless of his condition. Rexie didn’t let the paralysis stop him. According to the cat’s owner DashaMinaeva, the kitten doesn’t even know he’s paralyzed and goes around just like any other cat. He can’t scratch his ears and can’t go to the toilet on his own. Dasha adopted the kitty after it was rescued and they have been inseparable ever since.
Minaeva give his cat a wheelchair customized to help it go back around the house. But it is little used. Cats are very independent and perfect adjustment. Rexie is very relaxed, it likes to walk and run on his own two feet rather than sit on the wheelchair
Scroll down to see the daily adventures of he and vote where is the pictures you like for yourself!

Rexie is handicapped but it by no means stops him from being awesome! 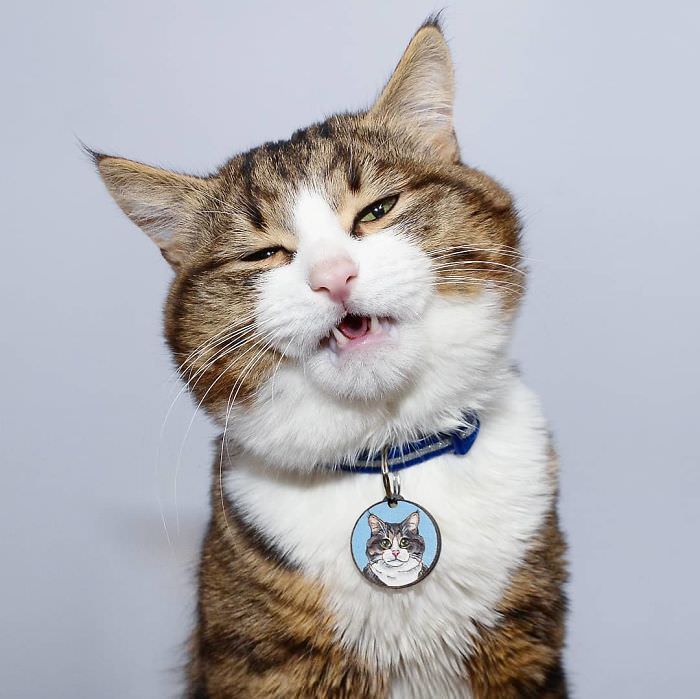 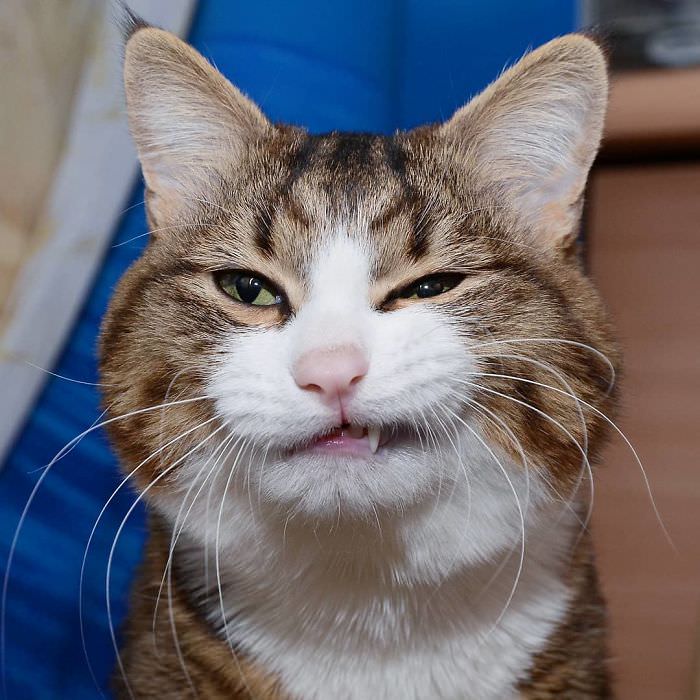 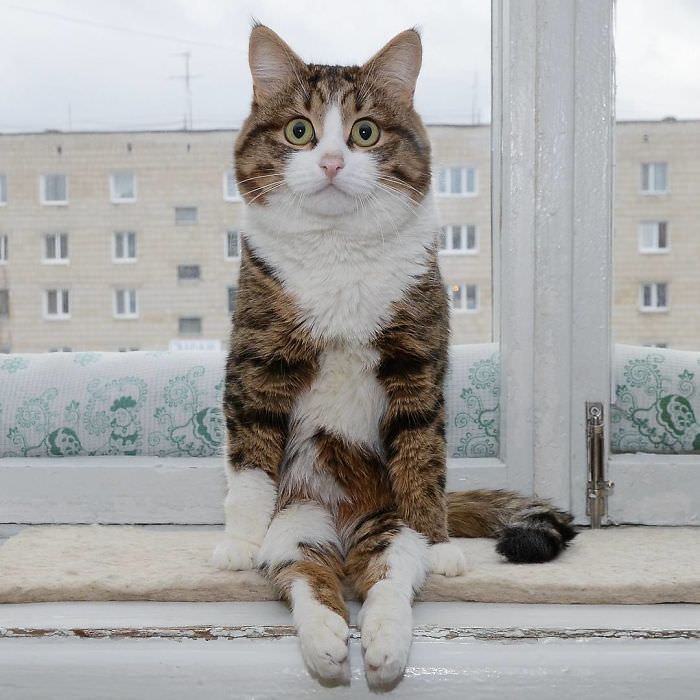 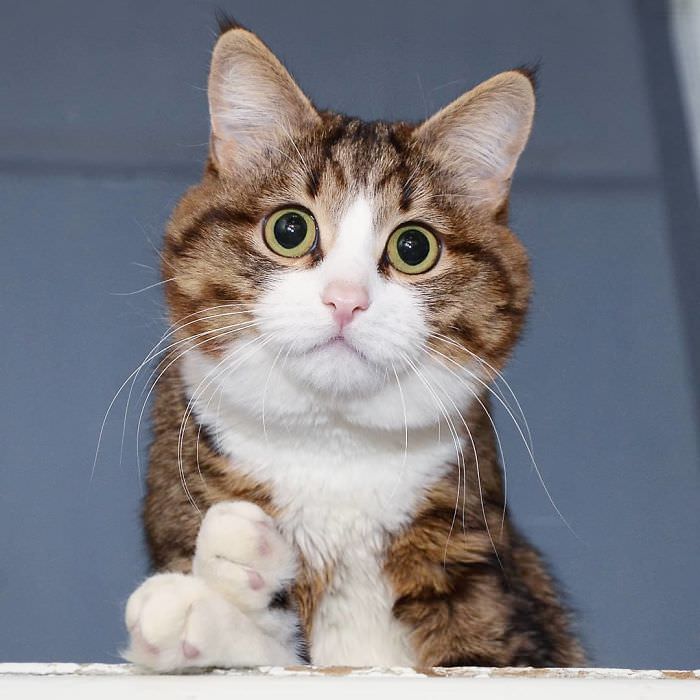 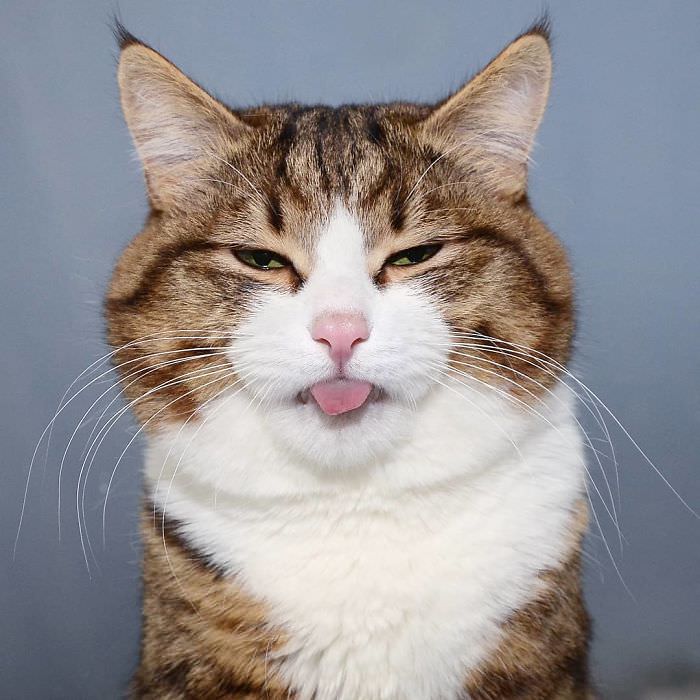 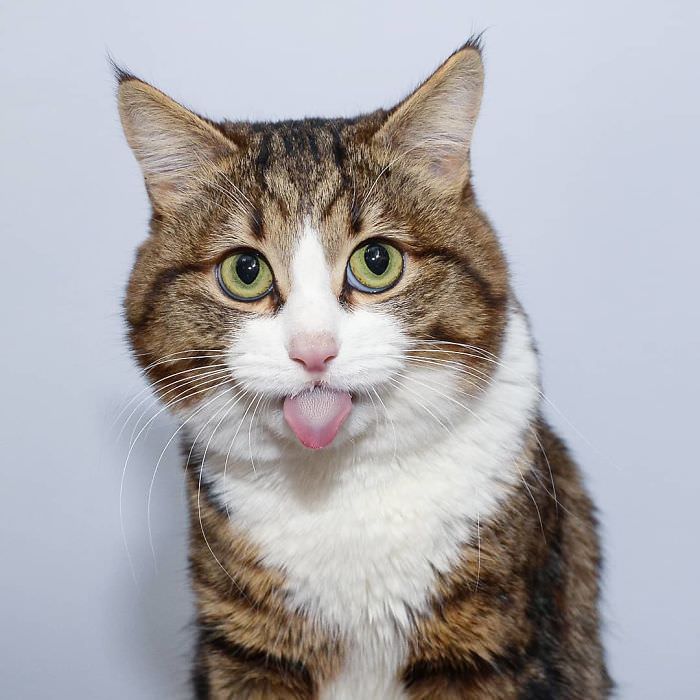 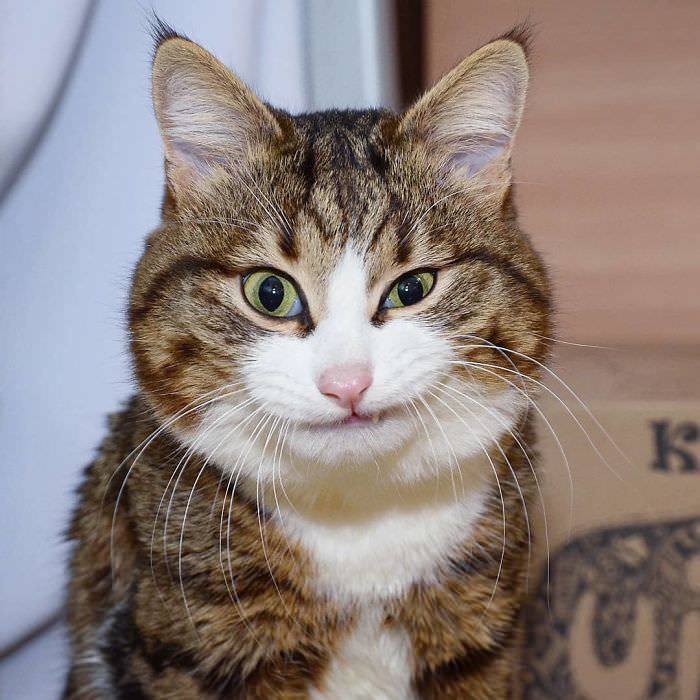 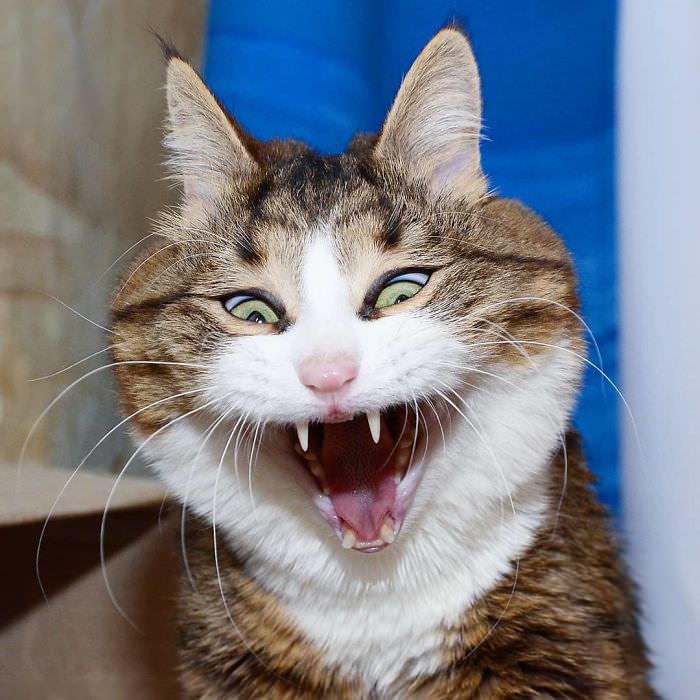 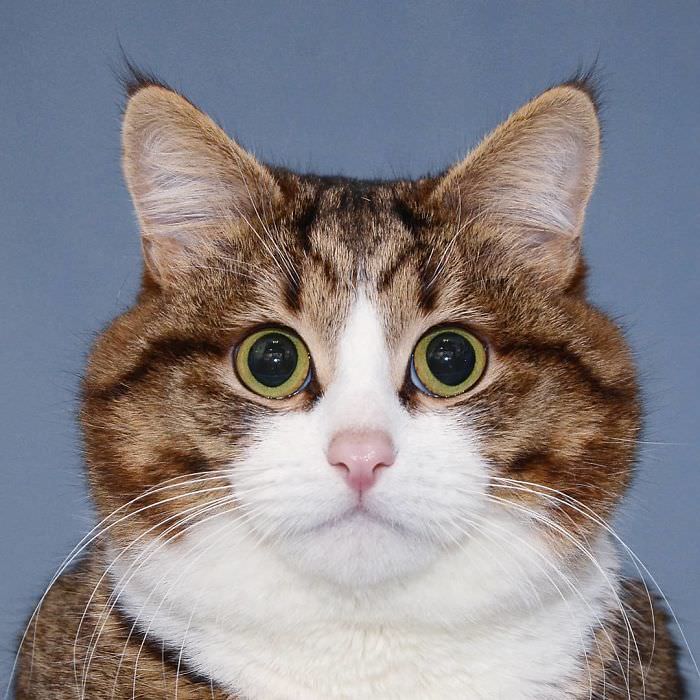 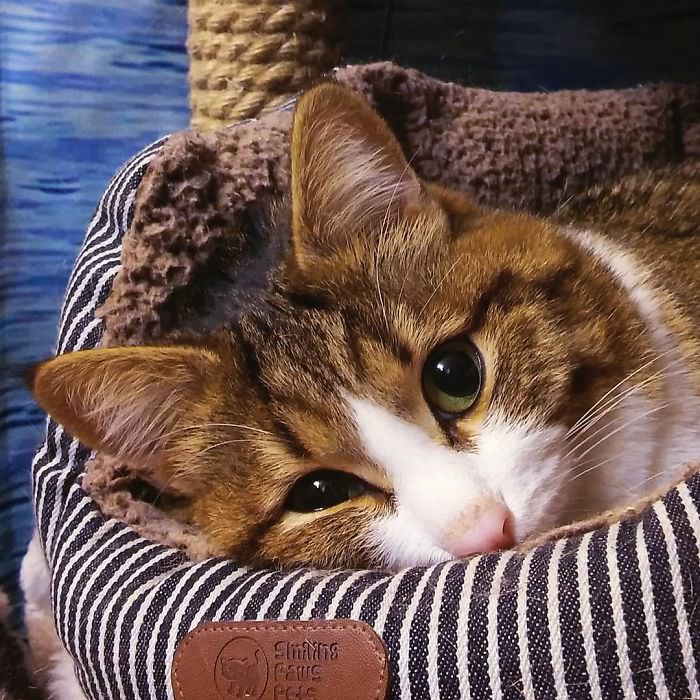 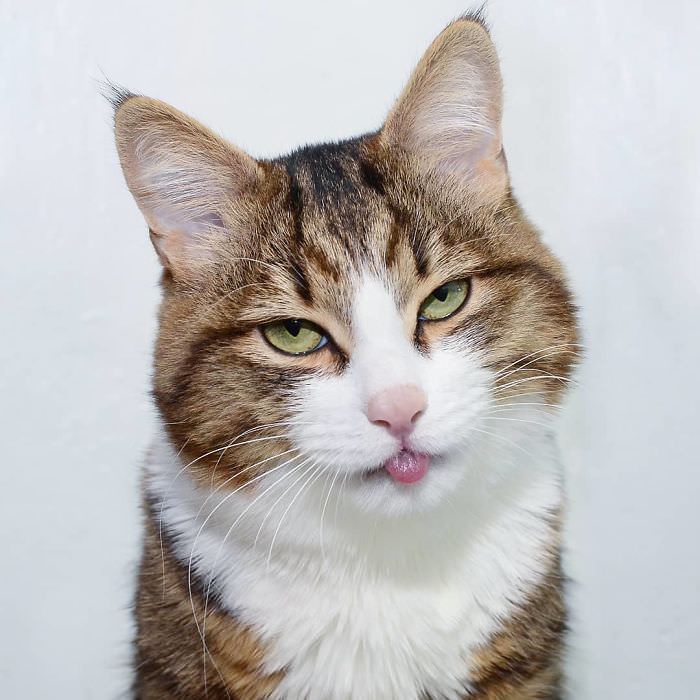