Manul cats, also known as the Pallas’s cats, are a near-threatened wild speciesaround the same size as a housecat. The cats which are native to Asia, are downright adorable with their furry faces and big ears and fluffy that can create some of the funniest expressions in the feline kingdom.
These cute pictures make Manul cats seem like a good option for a pet with hilarious expressions but their solitary and wild nature, as well as their high mortality rate at low altitudes, restricts them primarily to professional.
Scroll down to discover adorable pictures about Manul cats!

Hi. Do you know Manul cats? 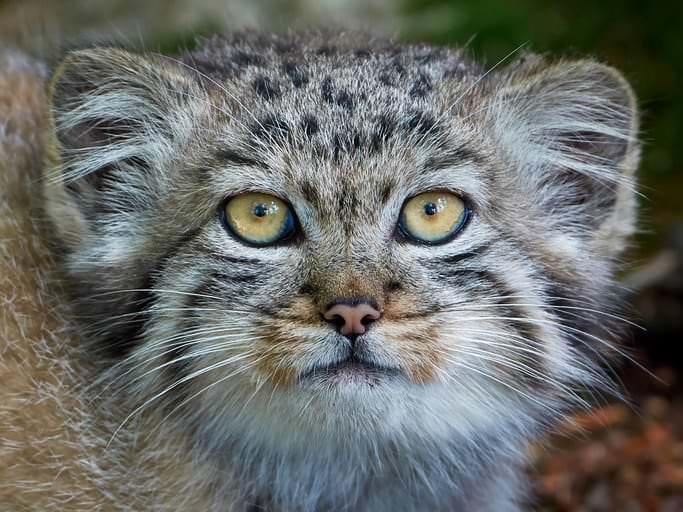 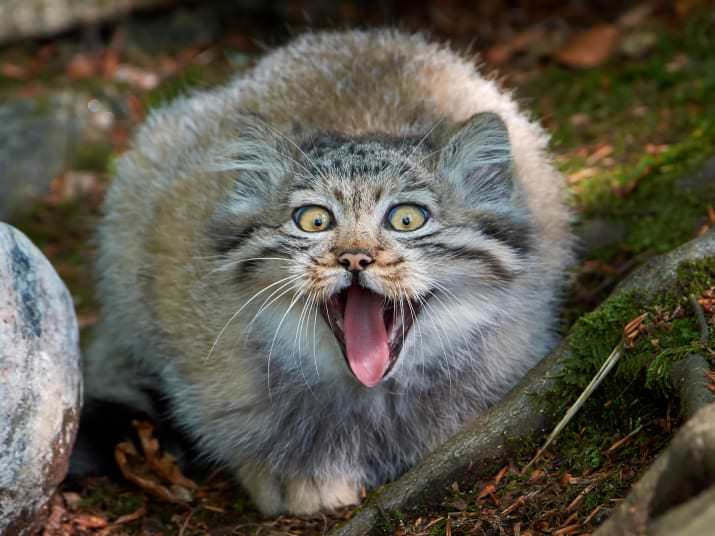 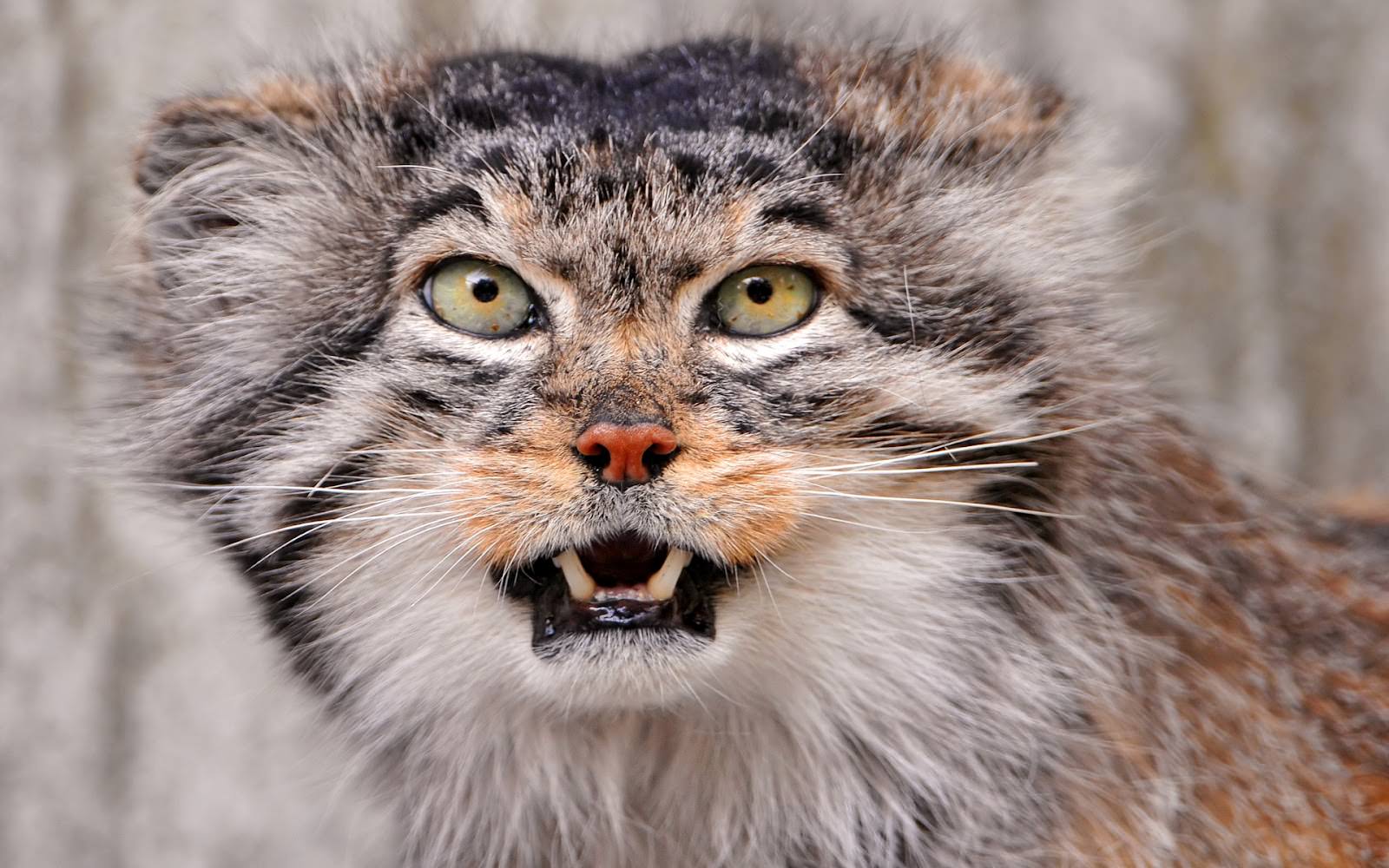 I just wanna put this little guy in a basket 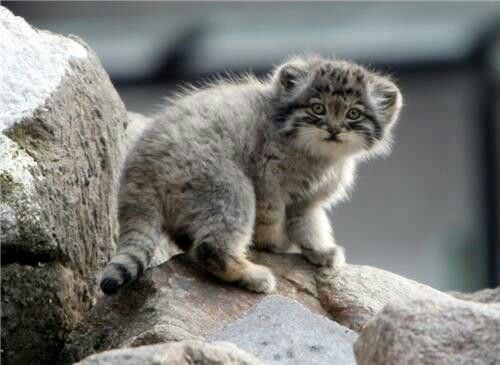 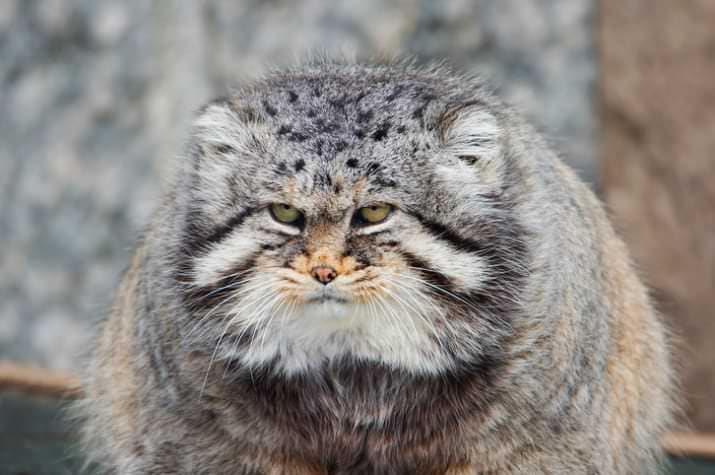 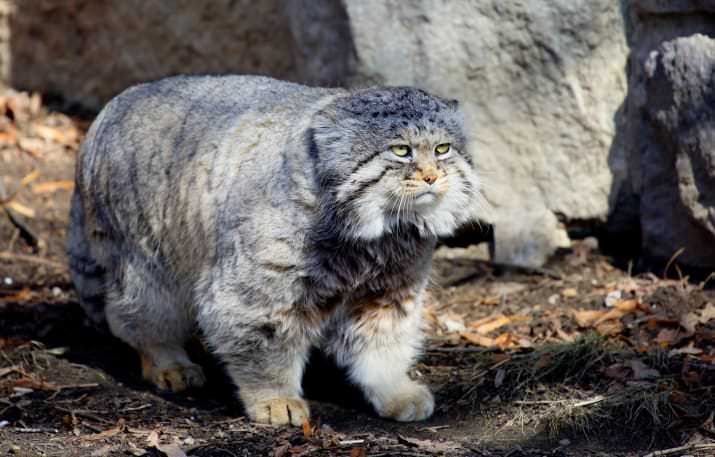 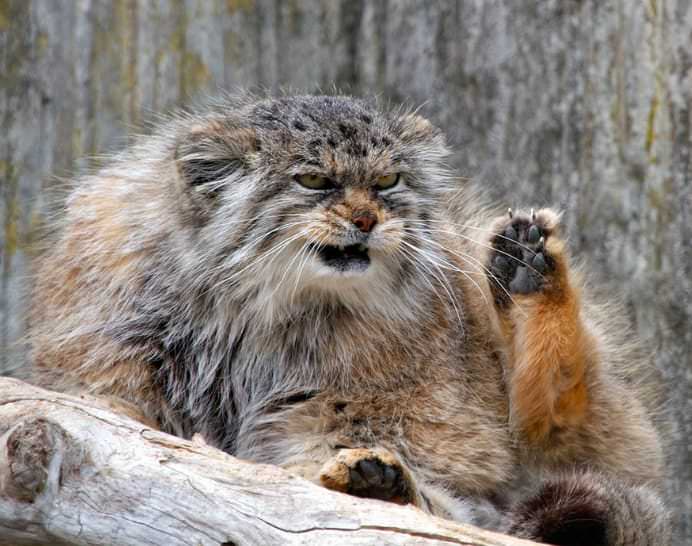 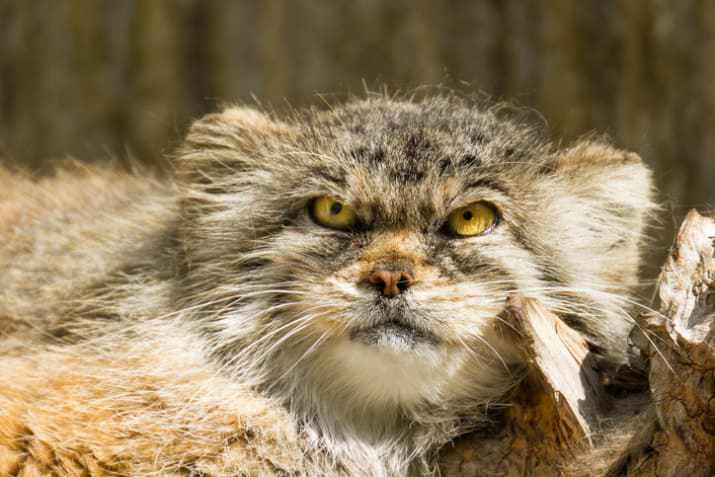 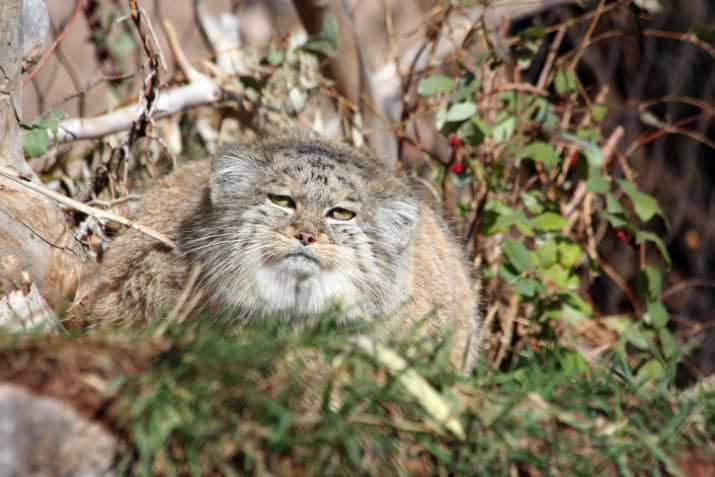 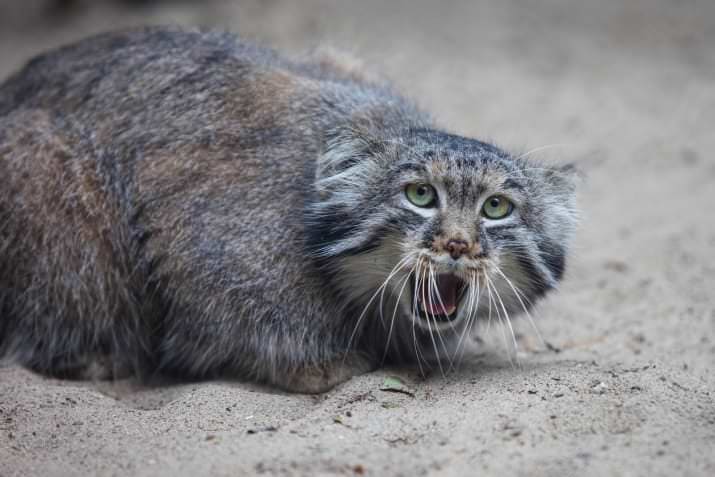 The Manul Cat has the BEST facial expressions in the world 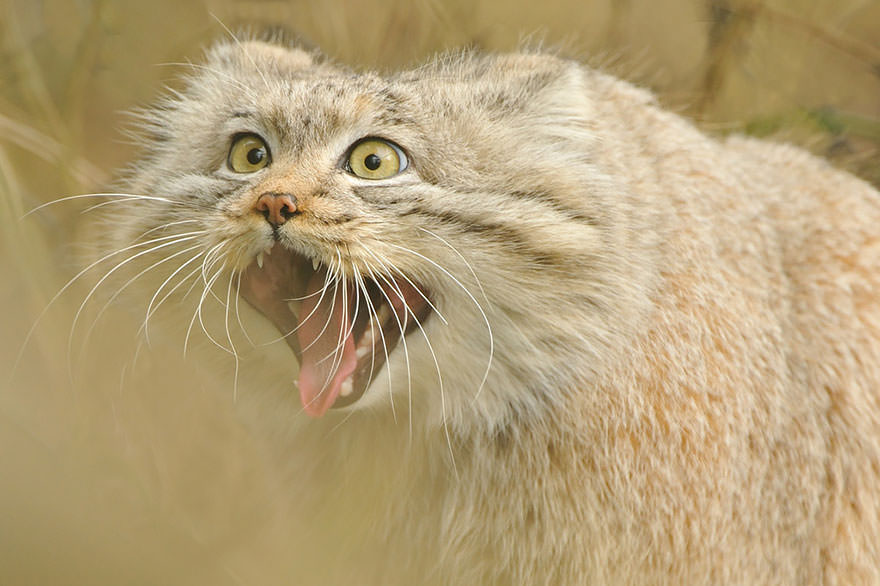 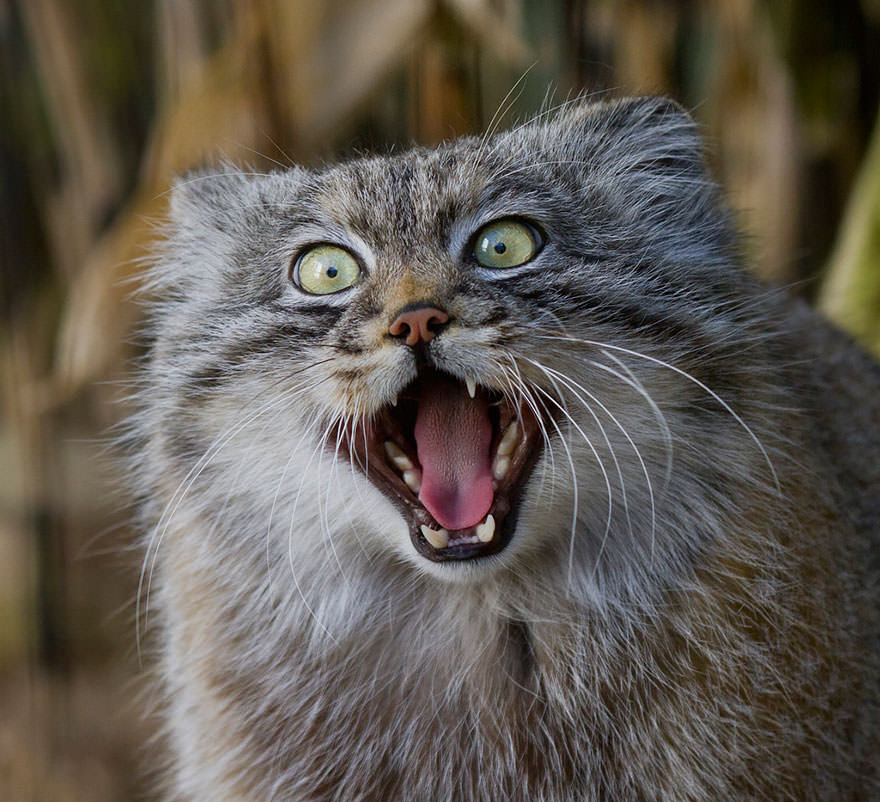 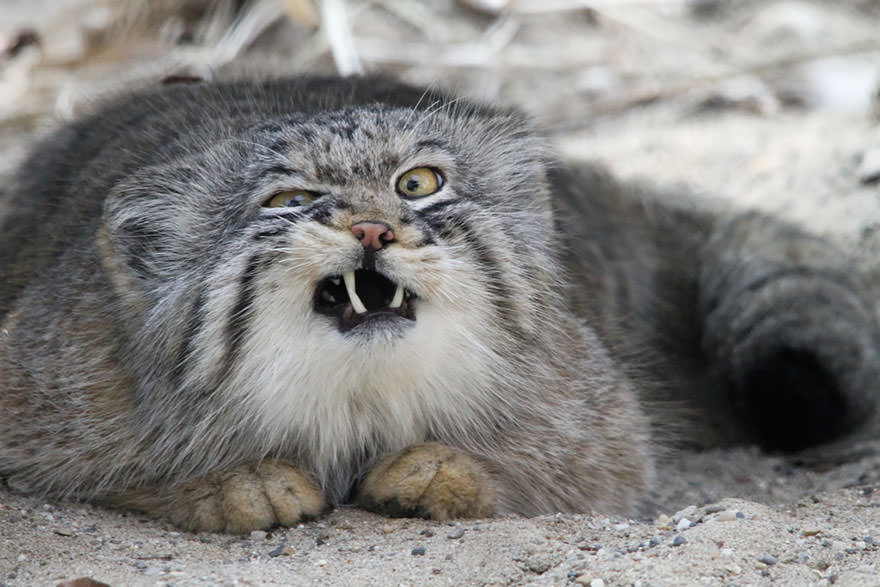 And now, dear reader, you too are aware of the Pallas’s cat/Manul cat. YOU’RE WELCOME. 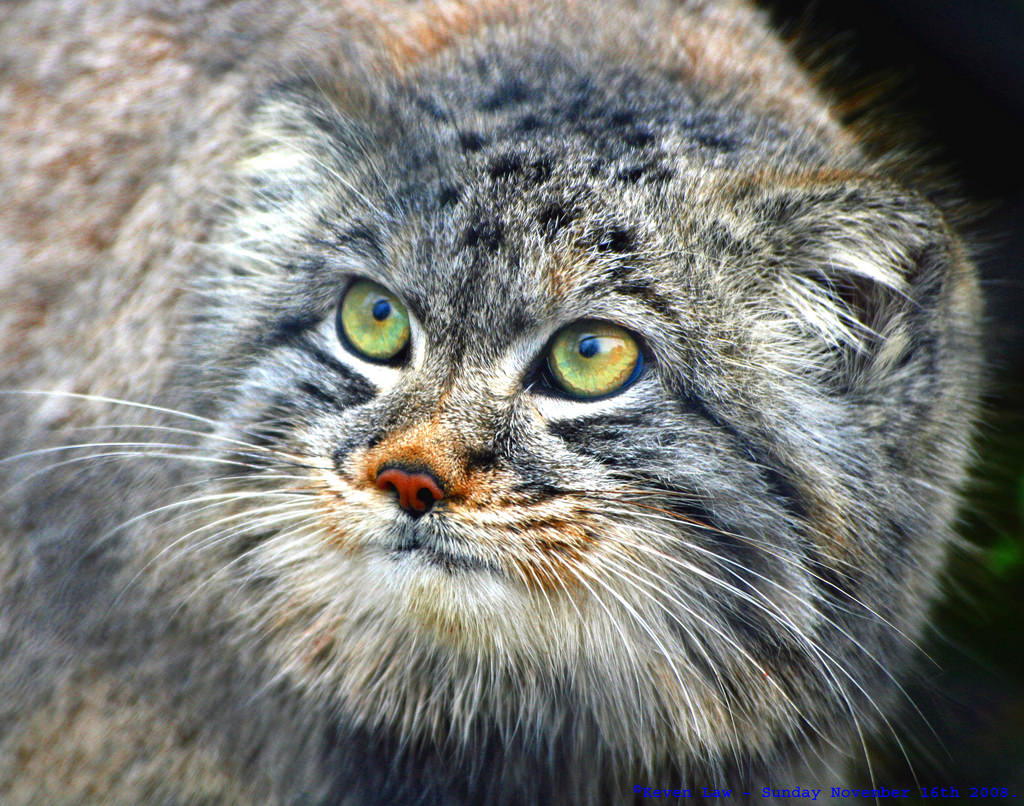